It’s been one hell of a year! I mean, this seems to be the general consensus among most people I know. It’s probably quite late to be writing this post, we’re well into January but I spent so much of the latter part of 2016 wishing it’d end (thanks to the fantastic political decisions made this year feeling rather overwhelming) that it’s taken me until now to really collect my thoughts. 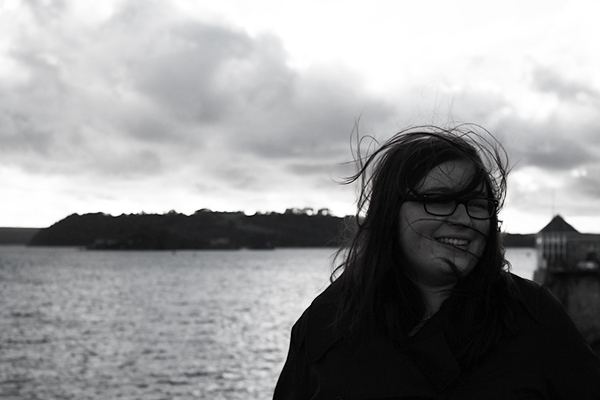 For me on a personal level, 2016 has been a bit of a rollercoaster. Full of incredible highs and lows, it has possibly been the most drastically changing year of my life so far.

In the first few months of the year, I went to Edinburgh (January) and Berlin (February). I celebrated my 21st birthday which coincided with the Chinese New Year celebrations in Manchester making it extra special. I went to my first Reclaim The Night March which I loved and hope I can do again at some point.

I graduated from Manchester School of Art with a degree in Filmmaking, after spending the first 5 months of the year working on two short film projects The Witch of Wilmslow Road which I directed and Soul which I produced. I managed my course’s side of the degree show at my university, working with the Edinburgh Shorts Film Festival to programme and carry out the show. Although, it definitely brought me its fair share of challenges and stress (and that’s putting it lightly). I was also a photographer for the Bang Said The Gun: Stand Up Poetry nights in Manchester for my final few months living there.

Over the summer, I was trained by programmers from the BFI Flare Film Festival and was a young film programmer for the Queer Media Festival in Manchester. My film WOWR was also screened in Manchester by Film Vault MCR as part of a night of films directed by women.

After graduating, (and after many, many rejection emails) I got a temp job in an office for 2 months before I moved to Devon to live with my long-distance boyfriend of almost 3 years. Since moving here, I have begun writing for Film Inquiry and I was commissioned by The Time Is Now to write an article for the film Sonita. I have also been a Research and Cataloging Volunteer at the South West Film and Television Archive.

I have seen so many fantastic films, exhibitions and theatre performances this year. Highlights have been attending Berlinale in February, A Streetcar Named Desire in September and Manchester Animation Festival in November.

For the first time in my life, I don’t have a solid plan. I’m not in education and I’m still figuring out what I really want to do with my life. In the meantime, I am doing my best to ensure I get the most out of 2017.